Casey Alan Owens grew up in Houston, Texas in the Katy area. He said after 9/11 he felt called to fulfill his duty to God and country. His dream was to be a “lifer” in the Marine Corps and he enlisted in August 2002. Once training was completed at the MCRD, he entered into Marine Combat Training in 2002, and TOW gunner training in 2003. Casey served in two deployments to Iraq, the first being the initial invasion of where he witnessed the falling of Saddam Hussein’s statue, reinstatement of basic utilities to the people of Iraq, as well as re-establishment of schools for children and safety for the people. His second tour was in the Al Anbar province where he saw much action; his tour was cut short due to injuries suffered while being attacked.

On September 20, 2004, Casey was called out with a driver to retrieve a sniper who had been hurt. While in route, his convoy was ambushed. His driver drove over a double stacked IED which threw Casey from the vehicle where he sustained life threatening injuries. After being medivaced to Kuwait and then Germany, Casey was transferred to Washington DC, where sustained injuries forced the amputation of both legs as well as suffering from a traumatic brain injury (TBI) and severe PTSD. After finishing his enlistment from multiple hospitals, Casey was honorably discharged in February 2006.

After his medical retirement from the Marine Corps, Casey joined Challenge Aspen, the US Paralympics ski team where he excelled at mono skiing—he said it was the one place he felt at peace and whole again. Casey completed 3 Marine Corps marathons in the hand crank bike division. He also spoke to Congress about the treatment of veterans returning from war, and the care that was needed and not being provided. Casey was an active member of Semper Fi Fund, and Impact A Hero, both support organizations for our heroes.

For 10 years Casey fought many physical and psychological battles, seeking out treatment in many forms and fashion. In October 2014, Casey succumbed to his injuries. It is with great honor that the Veterans Resource Center is named after Casey Owens and Jessie Beckius.

Casey was also a member of the Impact a Hero Hall of Fame (Class of 2009).

Learn more about Casey and Harold… 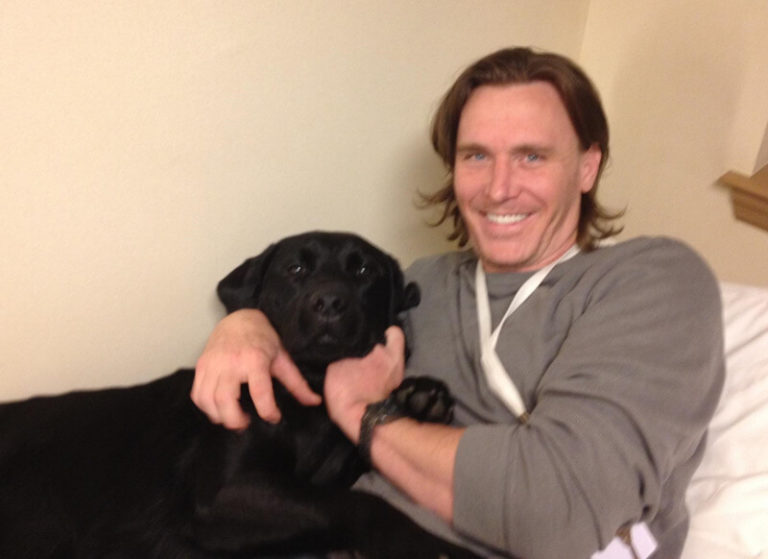 The Western Slope Veterans Coalition provides a hub for the information, action, programs and activities that support, honor and connect veterans in the Roaring Fork and Eagle Valleys.
Facebook
Youtube

Stay in the Loop